AQI—the Air Quality Index—sounds entirely objective and detached. And, in one sense, it is. Yet, for me and my neighbors in and around Chico, California, it’s personal and even scary. My worst AQI moment happened a couple weeks ago when the measurement rose above 600 in Chico. That number was quite literally off the charts. (0-50 is good and healthy.) Nobody’s quite sure what 500+ does to human beings because it’s never been tested.

In the Cootsona household, we ran the air conditioning to filter the air. We shut every window and taped their seams so that no noxious outside air would enter. When we still smelled smoke inside, we were unnerved.

There are scores of examples of the way global climate change is affecting our lives—Hurricane Sally’s torrential rains and flooding during “a record breaking 2020 Atlantic hurricane season” come immediately to mind. All this means I’m not trying to pull the “we’ve got it so bad” in Chico card, but we have experienced some fairly devastating crises the past three years in Butte County, all related to climate change.

In 2017, Butte County just barely avoided a collapse of the Oroville Dam (20 miles south of Chico), the largest earthen dam in the country, which would have poured a 20-foot wall of water all the way to our capital Sacramento, 65 miles south. Even so, 180,000 people were evacuated as a precaution. What’s the relevance? California constructed hundreds of dams to combat persistent droughts, and the state’s Department of Water Resources kept the Oroville Dam as full as possible, expecting the next drought…. which arrived the following year and was a significant cause for the largest fire in California history, the Camp Fire. Killing 85 people and destroying 14,000 homes, the Camp Fire was the most expensive natural disaster in the world that year and the deadliest fire in our state’s modern history. This year’s local inferno, the North Complex Fire, burned around 15 miles from where I type this newsletter, producing the smoke that hovers in the air and carpets our outdoor benches and walkways with ash.

And so we hear voices asking, “Have we entered a climate apocalypse not only in the Golden State, but also throughout our country and our globe? What have we done, and what can we do?”

It strikes me as noteworthy that our culture is taking recourse in the grandeur and scope of words that only theological language can supply. Responding to climate change is at the place where our Christian tradition meets science meets Christian spirituality. We need to recover the biblical language of “stewardship” for this beautiful creation.

Stewardship Through Scripture, Science, and Sabbath

What can we do? First of all, let’s listen to Scripture and practice stewardship. God has put this planet in our care for our “dominion,” not domination (Genesis 1:26-28). The father-son team, Douglas and Jonathan Moo, in their recent book Creation Care write, “Biblical wisdom requires attentiveness both to Scripture and to the realities of God’s creation if we are to care well for the earth and live out our vocation as God’s image bearers.”

Adding to their convictions, theologian Douglas John Hall has called us to reclaim the concept of human beings as stewards: we need to take an active role in tending creation and abandon “forms of religion that denigrate the natural world, that view the world as primarily a cache of resources to be exploited for human ends.”

Second, let’s listen to science. As I’ve already written, the consensus of the scientific community is that global climate change is real. NASA, summarizing the research writes, “The 10 warmest years in the 140-year record all have occurred since 2005, with the six warmest years being the six most recent years.” It is not “fake news.” The connection between the emerging global reality and the increasing level of drought and fires in California is clear.

Global warming is certainly to blame, but it’s also true that California has beat back the land for our prosperity, and the Earth is rebelling. We have not managed our forests properly in the past 100 years—we could have learned from Native Americans to better use prescribed burns or “good fires.” We have also built on lands at the WUI, the Wildlife Urban Interface to our peril. Good science can help us make wise choices to live in greater harmony with creation.

Third, let’s practice Sabbath. It probably starts with repentance: we have not given the land a break, a Sabbath, as I learned powerfully in a recent jazz vespers entitled “Melting.” It’s not only climate global change, but also regional practices that are now demonstrating their deleterious effects.

Furthermore, Sabbath practices restrain us for our own good, and also for the good of creation. Sabbath is one huge No to rushing after what we don’t have, for the purpose of saying Yes to God and giving thanks for all that God has already given us. Leaning heavily on the book by Drs. Moo, here are just a few practical, bite-sized ideas that we can start to integrate even just a day a week. i) What if we decided to drive less and walk or bike more? ii) What if we resolved not to eat foods (like meat) that are inefficient and wasteful use of resources? iii) What if we worked hard at throwing less food away? Estimates suggest that we waste one-third to one-half of all food produced, and reducing food waste is a top “climate solution.”

In other words, strong scriptural warrant, excellent science, and the faithful Christian practice of Sabbath all lead us to care for the Earth as stewards, not to exploit it for our consumption. As Creation Care: An Introduction for Busy Pastors writes, “Life is all about stewardship. It all belongs to God—he just loans it to us for a short period of time. The first command God gave to man was to take care of the Earth, which includes managing and protecting the environment.”

Both we and our planet will benefit. 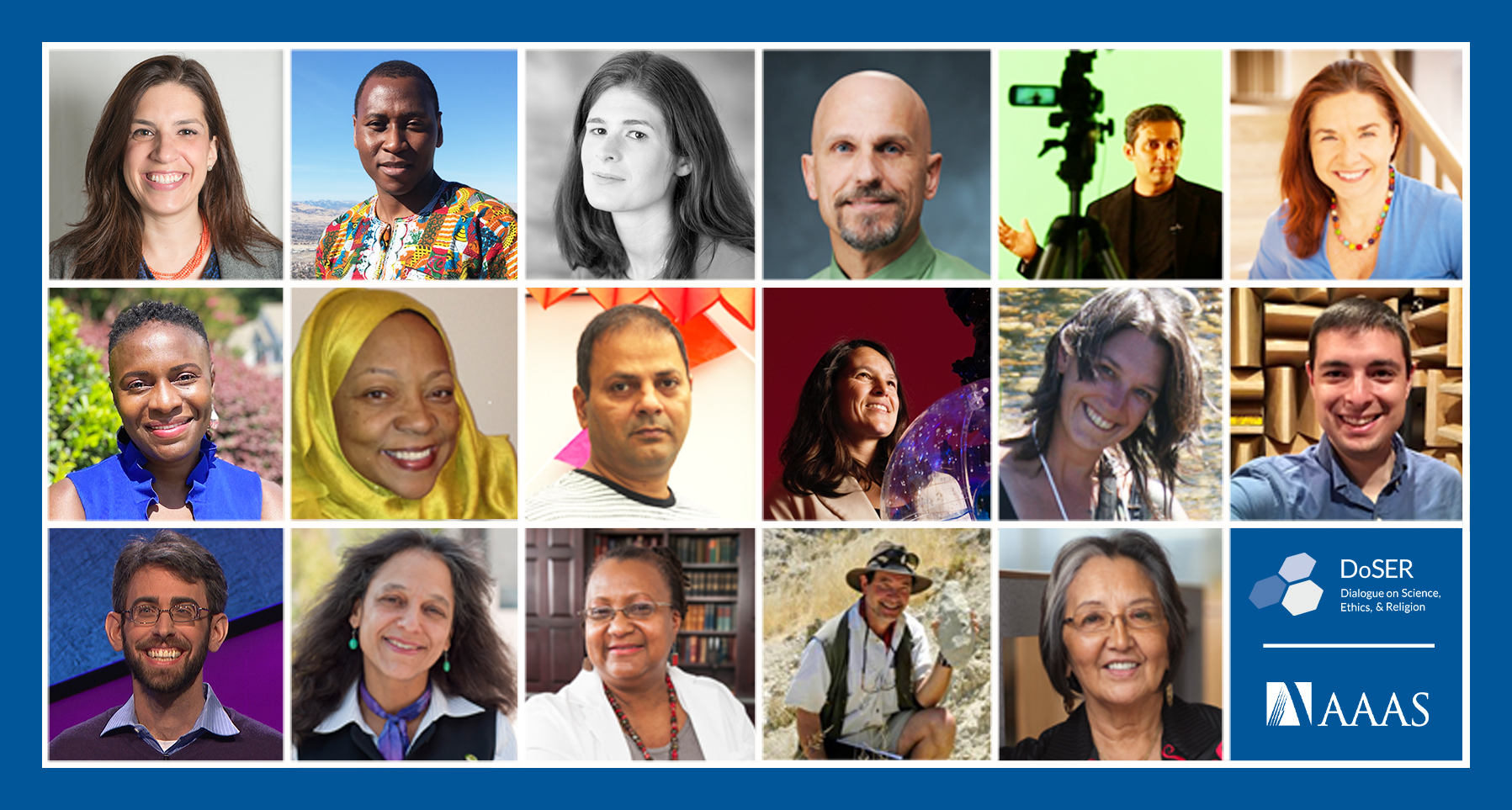