Faith and Science in the 21st Century: A Postmodern Primer for Youth and Adults 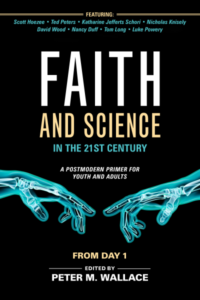 Here’s a new adult formation resource that might be helpful to your church. Faith and Science in the 21st Century features notable faith leaders across the denominational spectrum in brief video presentations and longer audio excerpts on scientific topics in which they are experts. The series can be presented in 8 or 16 sessions, but each session is also stand on its own for a one-time formation offering. Topics include God and Cosmos, Creation and Evolution, Quantum Physics and Eternity, the Imago Dei, Genetics and Morality, and Death and Dying among others. It builds on a series of faith and science sermons Day1 Radio broadcast in 2015.