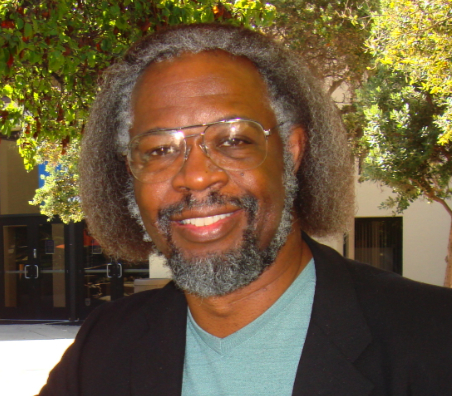 Sylvester James Gates is not only the first African-American to hold an endowed chair of physics at a major American research university, but also a positive voice for faith and science.

Dr. Gates studies supersymmetry and string theory at the University of Maryland. He has served on the President’s Council of Advisors on Science and Technology and in 2013 received both the National Medal of Science and Villanova University’s annual faith and science prize, the Mendel Medal. (It’s clear in the National Medal video that he has worked to explain his research in simple terms – and enjoys sharing it with others.)

Gates is not afraid of religion, a subject he investigated for several years after his mother passed when he was a boy. This article and video summarize his reflections on science and religion. For more of his fascinating story and his experience as a black man in America and in science, check out this talk with the World Science Festival or his interview with Krista Tippett.