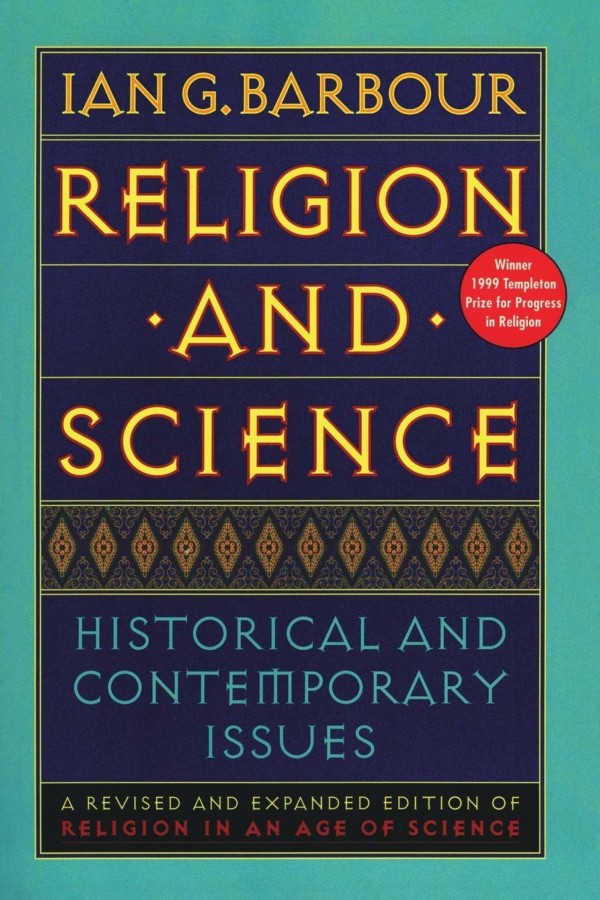 A lot of incredible work has been done at the interface of religion and science since 1990, when physicist-turned-theologian Ian Barbour had his 1989 Gifford Lectures published. They became one of the classic texts for the study of faith and science, updated in 1997 as Religion and Science: Historical and Contemporary Issues.

In the lectures and subsequent book, Barbour explains his well-known, four-fold typology for religion and science – conflict, independence, dialogue, and integration. He also makes the case for critical realism as a philosophical approach to bridge scientific and theological understanding. And in tracing the history and philosophy of both faith and science and looking at it in a number of domains – astronomy, evolution, and human nature – he argues that process thought made the most sense as a philosophical framework for theology and science.

While much new scholarship has been done in the field since Barbour’s pioneering work (his first influential text was Issues in Science and Religion back in 1965), and many may not agree with his argument for process thought, this encylopedic treatment in many ways launched the contemporary field of religion and science. There is knowledge and insight in this definitive text that can benefit newcomer and expert alike.